How to Combat Iron Oxide in Hydronic HVAC Systems 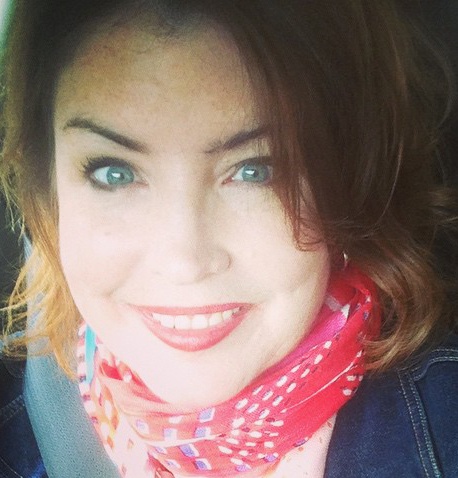 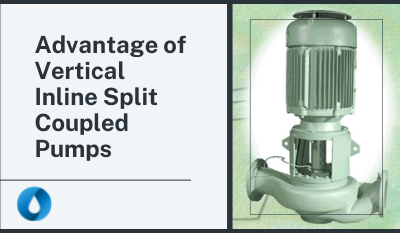 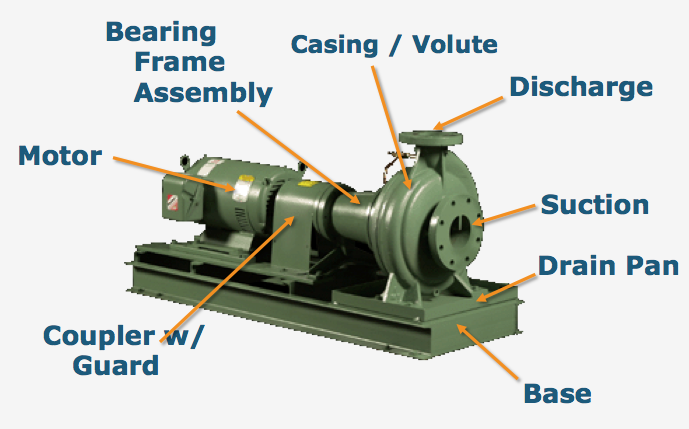 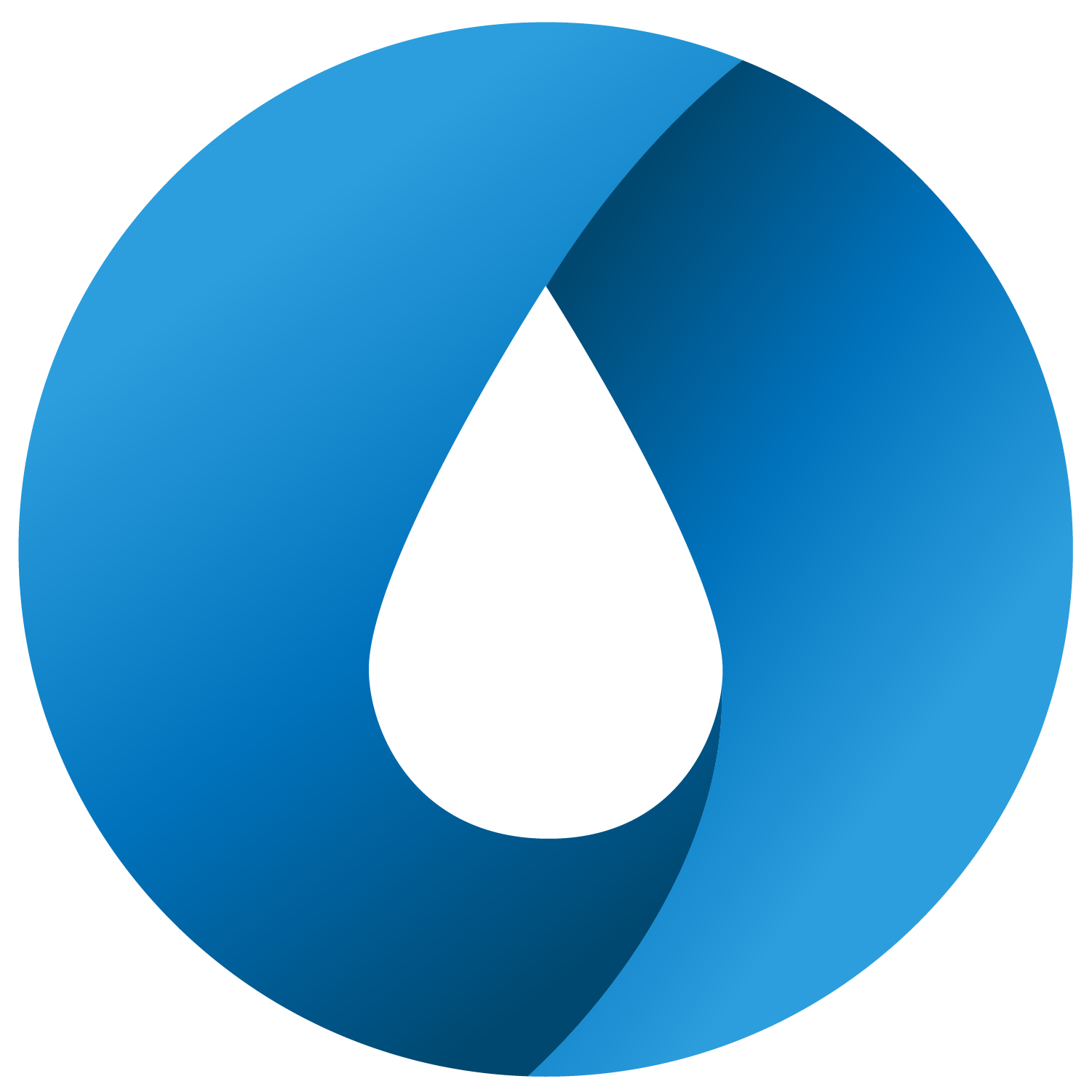 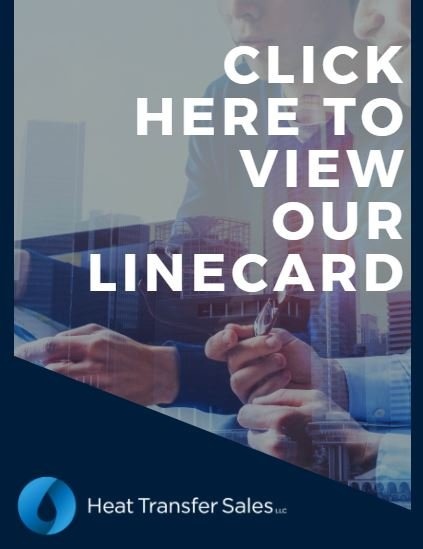